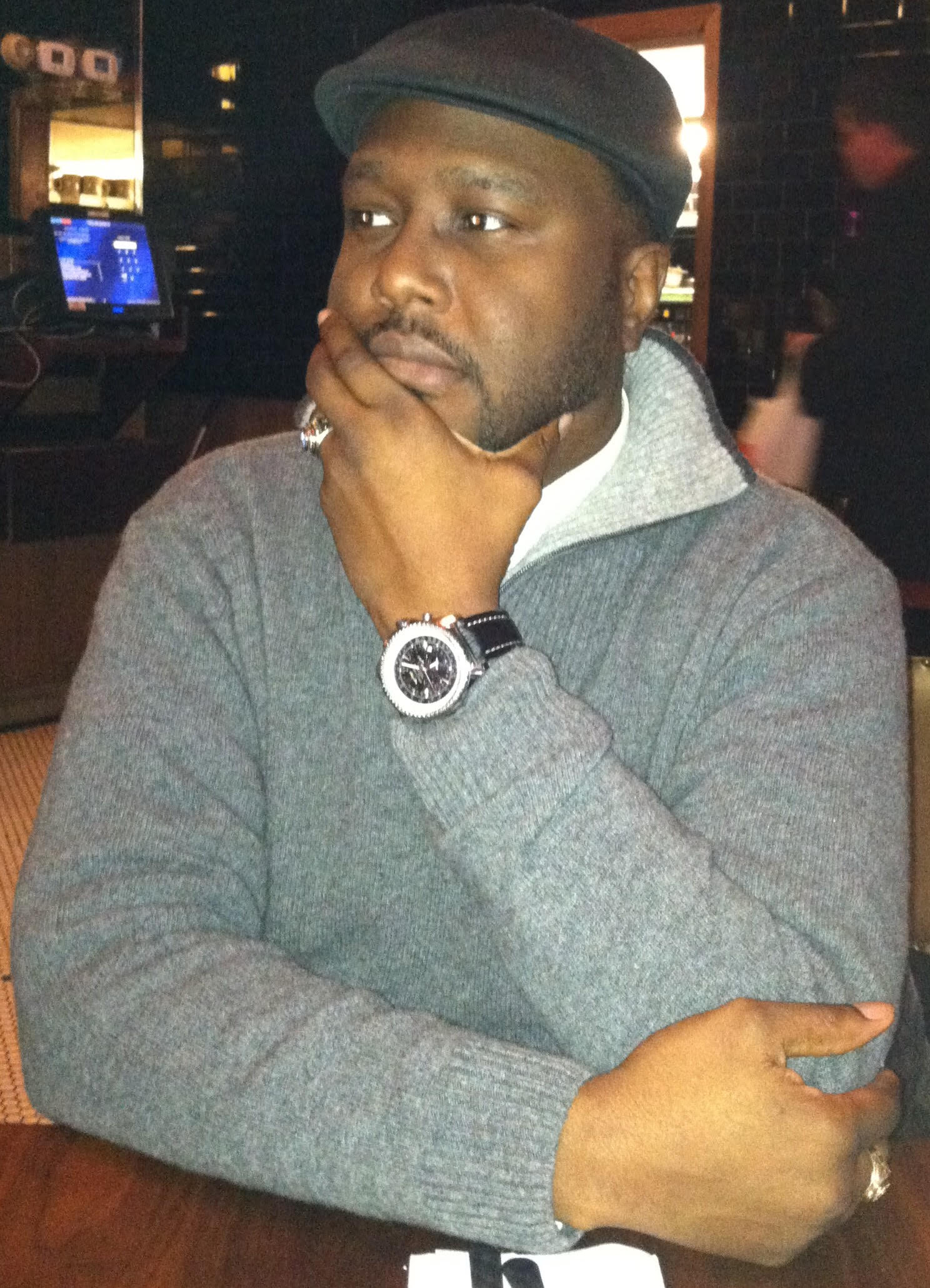 YHWH came unto me, saying, Before I formed thee in the belly I knew thee; and before thou camest forth out of the womb I sanctified thee, and I ordained thee a prophet unto the nations....."

Dr Yeremiyah Ben Yisrael Ph.D.,M.D. (AM) (Dr. Ben) is the Founder and Teacher of Temple Ruach Yisrael, of NY, A Hebrew  Bait Knesset (House of Learning)  that Yahweh has designed to heal a hurting world and bring YHWH's people to their place of Purpose and Destiny.

The Most High gave Dr Ben  the vision of Temple Ruach Yisrael and not long after would YHWH  thrust this young visionary strategically into a hurting world to preach as well as teach with a heavy Prophetic Anointing.

Dr. Ben had been prophesying since the early age of fourteen when at that time he gave his life over to the Most High on October 15th 1985. And in dreams and visions the Yahweh began to speak to him and through him with the vision to impact not only his life and the lives of those around him but the nation and eventually the world.

A thriving prophetic temple with a vision to impact the world with the word of The Most High God, Temple Ruach Yisrael continues to develop the facets of ministry under Dr. Ben's leadership that marked it as a ministry in pursuit of Purpose & Destiny; called to fulfill the will of the Lord. Dr. Ben has been building a ministry of restoration that would accurately reflect the Biblical pattern, tearing down the constraints of traditionalism and exposing the lies that have led the modern day church into captivity.

Temple Ruach Yisrael touches thousands, both nationally and internationally. Noted primarily for his prophetic ministry, He is also noted for his uncanny accuracy of the prophecies that he ministers

Dr. Ben has a startlingly accurate prophetic ability that enables him to see into your life as if you were made of glass! The rich, the poor, men, women and children alike have all been touched by the Divine power of Yahweh that is resident in Yeremiyah Ben Yisrael! A man with an eye for destiny and purpose, Dr. Ben brings the counsel of a modern-day sage to everyone in every sphere of life!

His track record is phenomenal! Testimonies abound with the miraculous fulfillment of his prophecies that are too numerous to list!

Dr. Ben is a man that has divine sanction and authority to not only foretell what he sees, but to interrupt and recreate the destiny and purpose of the individuals to which he speaks. Just think what your life would be like if someone could prevent you from making detrimental steps of failure in your life! Just think what your life WILL be like when you encounter the Prophet of The Most High GOD - Dr. Yeremiyah Ben Yisrael!!

Dr. Ben teaches biblical principles and ethics essential to successful living. His life-changing messages on reformation and liberation. As he teaches the unadulterated Word of Yahweh. He is charged by The Most High with preparing the World and stands with the heart of a father, acknowledging that he is but one of hundreds of thousands called by The Most High God to prophesy.

Dr. Ben continues to emerge as a leader among leaders, bringing hundreds of pastors, teachers and prophets into a new awareness of their destiny through motivational teachings and The Prophetic Word of the Lord.

His vision of liberation shall literally shake the nations of the earth! And his message of salvation, healing and deliverance is seasoned with his love of the people. His greatest concern is that the people of Yahweh come to know the Most High fully, thereby getting to their place of purpose and destiny.